Non-executive director of igroup Tom Phillips is raising money for the charity Greyhound Gap by running 6Km every day for seven days.

Although there is Government support for human charities at this difficult time, there is nothing available for animal charities. The fantastic work they do helping sick and abandoned animals is in serious jeopardy as fund raising has virtually had to stop. Greyhound Gap is close to Tom’s heart as he has adopted most of his 6 dogs through them.

Funded almost entirely by donations, the independent charity rehomes around 150 dogs each year.  They can have around 40-50 dogs at any one time in their kennels based in Kidsgrove, Stoke on Trent and a further 30-40 in foster homes.  Greyhound Gap operates on a national basis so their dogs can be homed in most areas throughout the UK.

Tom Phillips commented, “I am not sure how anyone runs a whole marathon at once- I found it was pretty tough doing it in 7 bites. However, it was very satisfying to raise nearly £1,000 once gift aid was added. Greyhound Gap does really good work rescuing dogs, often from appalling conditions. Based on the fund raising I did and several others, they have just taken in two further dogs.” 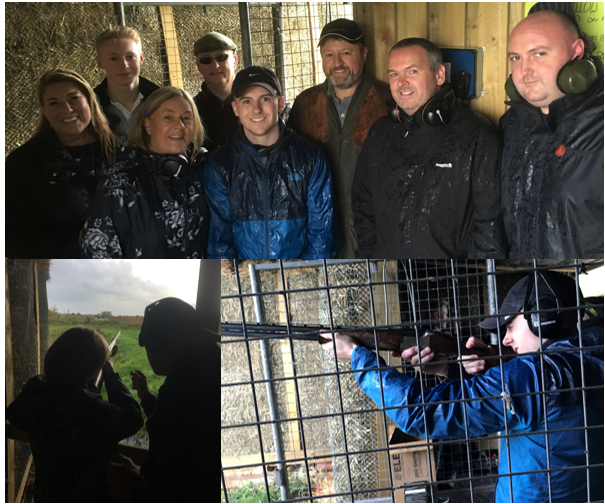