A good employer should know that employees are the most important asset to a business and if you don’t invest in them – they’ll leave, leading to regular turnover in staff which disrupts the business productivity and growth.

As an employee, you are expected to be productive during a full working day and to achieve that, your environment must be a positive one – both mentally and physically.

According to the HSE, in 2016/7, 31.2 million working days were lost due to work related ill health and non-fatal musculoskeletal problems. 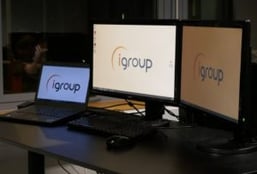 So, how does igroup manage to attract and retain their world class team?  Simple – Steve Rastall, Managing Director, is one of those good employers who believes in investing in his team.

“So many people have suffered from back problems during their working life, myself included”, says Steve.  “Experiencing pain from prolonged poor posture inevitably has a negative effect on an employee’s mental state, reducing their concentration and productivity.  That’s why we’ve invested almost £2500 per employee, ensuring everyone has new servo driven sit-stand desks, dual screens with anti-glare, multi adjustment chairs, anti-slip mats, headsets, and laptops, which are renewed every two years.”

Steve also believes that the business’s responsibilities extend further than the physical office environment – atmosphere and team spirit is essential to a positive work place.

“Nurturing a positive environment takes time and effort, and everyone has to participate to make that work.  igroup has genuinely nice people working here who are passionate about what they do, which makes that task much easier to carry out, and inevitably creates good office vibe.  By rewarding the team regularly with things like exam funding, a great perk box, and regular ‘igroup on tour’ team trips throughout the year, everyone feels involved and valued.”

Steve says, “It’s easy for a company to say they care, and promote a great working environment but very few companies put their money where their mouth is, which is crazy.  Looking after your employees does cost money, but the return you receive is priceless.” 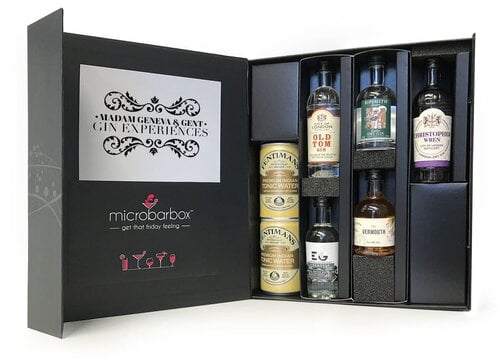