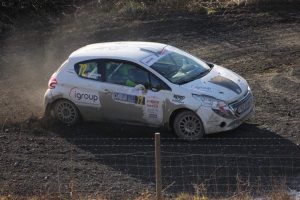 The 2018 BTRDA Rally Series championship season kicked off once again with the Cambrian Rally in Llandudno on Saturday. igroup’s Jack Leese took part in the day with his co-driver, Sam Spencer, in the igroup sponsored Peugeot 208 R2.

The Cambrian Rally is one of the most established within the UK, running since 1955. The 45-mile gruelling track is set in the picturesque Conway County forests. It was an early start to the day but the team were in good spirits and joined by several of the igroup staff to show support.

This was Jacks first big rally since passing his driving test last year. Delivering a superb performance, Jack, with co-driver Sam, finished 36th overall and 5th in class in the rally out of 110 entries. More importantly, they finished 3rd in the BTRDA R2 cup scooping a good amount of points for the first round of the championship.

Next up – Malcolm Wilson Rally in the Lake District on 3rd March.

Each year, the team at igroup are given the opportunity to nominate a local charity to support at Christmas as part of igroup’s community outreach programme. 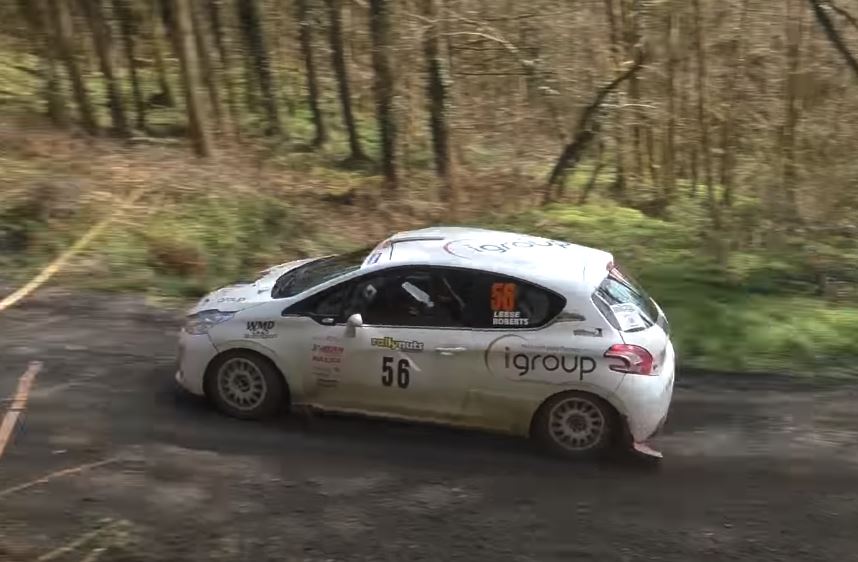 Last weekend saw the third of the BTRDA Rally Series in which Jack Leese, from igroup’s marketing team,  took part in.  The event took place in mid-Wales at the...