Scirra is the creator of the Construct 3 game development toolkit used by over 180,000 people worldwide to create and sell thousands of games.

They approached us when they began experiencing a few common problems with their existing provider which was beginning to hinder the service they could provide for their customers.

With so many users, any drops in service can cause huge problems, therefore they needed a provider who could understand and resolve any issues quickly for them. Their existing provider had a very impersonal approach to account management, meaning they were speaking to a different team member each time they had a problem and were wasting valuable time explaining their needs from scratch each time. They needed a company who not only understood their business, but also shared with them a common goal of providing excellent customer service at all times.

One of the great things about the cloud is that it’s constantly developing, with new features, applications and servers being deployed to the infrastructure on a regular basis. Whilst Scirra wanted to take advantage of this to improve their offerings, they found that their provider was holding them back somewhat, treating each feature request as new business and lacking in the expertise they needed to move forward as quickly as they wanted to.

The final, and often most common complaint for many businesses who migrate to the cloud, was the ever-increasing costs that were associated with their solution. As they continued to add virtual machines and resources to their infrastructure, they found their operational costs rapidly increasing to a level that was beginning to become unmanageable.

Scirra got in touch with us here at igroup to audit their infrastructure and find out if there was anything we could do to find a solution that could grow and adapt at the same pace as their business.

Want to find out how we solved their problems? Take a read of the case study here. 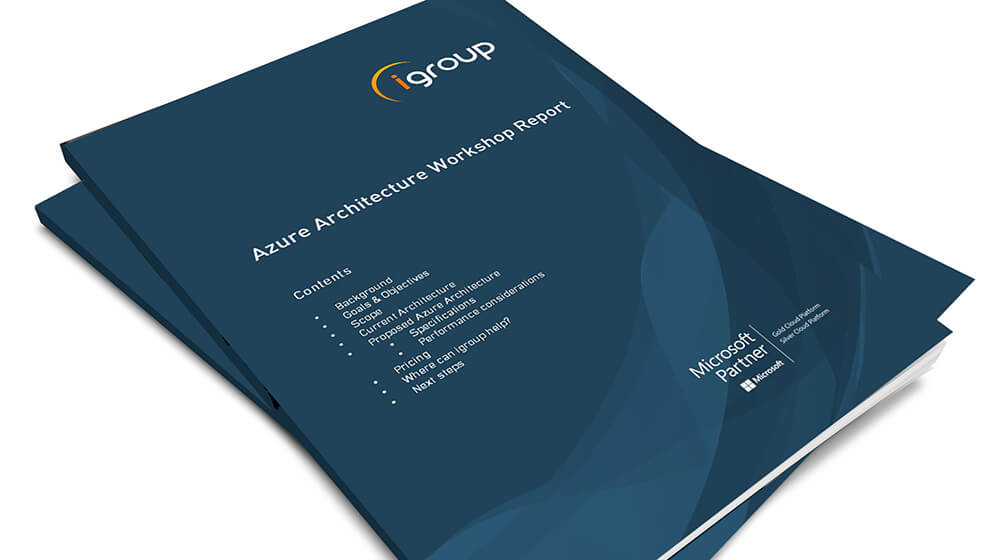