February 2021, Cheshire – AWS and Azure users will achieve significant performance improvements and cost reductions with the launch of the new CloudOps Active Management Solution (CAMS) from igroup. The solution brings together tools and processes to automate support and management functions for customers as well as deliver business critical information through easy to access dashboards.

Installed on any new or existing Azure or AWS infrastructure, allows companies using it to concentrate on delivering higher quality applications and services in the cloud rather than spending time supporting and managing their cloud.

Steve Rastall, managing director at igroup commented, “CAMS has been designed to meet the challenges faced by any business using the cloud to deliver its services or applications. By bringing together applications and processes in a single portal and displaying information in a series of dashboards, managers have instant access to information and tools which can then be used to improve operational performance, reduce costs and ensure infrastructure resilience.”

He continued; “When we started developing CAMS we knew that one of the most important things was that it could be deployed on any existing infrastructure. This has meant that implementation for new users can happen in a matter of days, there is no disruption and they quickly see a return on investment.”

Designed to work on both AWS and Azure, CAMS has already been deployed on existing customer infrastructures where it is helping to significantly reduce costs, improve performance and supporting management decision making.

igroup has also launched two hosted cloud solutions pre -configured with CAMS called “CAMS Compute” and “CAMS Flex” both of which deliver all the functions of CAMS as well as give a number of additional benefits including significant Azure and AWS savings and additional resources as standard.

For over 11 years igroup have managed and supported customer IT infrastructures in the cloud. Having delivered Azure and AWS solutions to customers throughout the UK, igroup began developing independent applications and tools to improve performance and reduce costs which have now been brought together as the CloudOps Active Management Solution (CAMS). CAMS is already in use with a number of customers who are seeing even greater performance improvements and costs reductions. 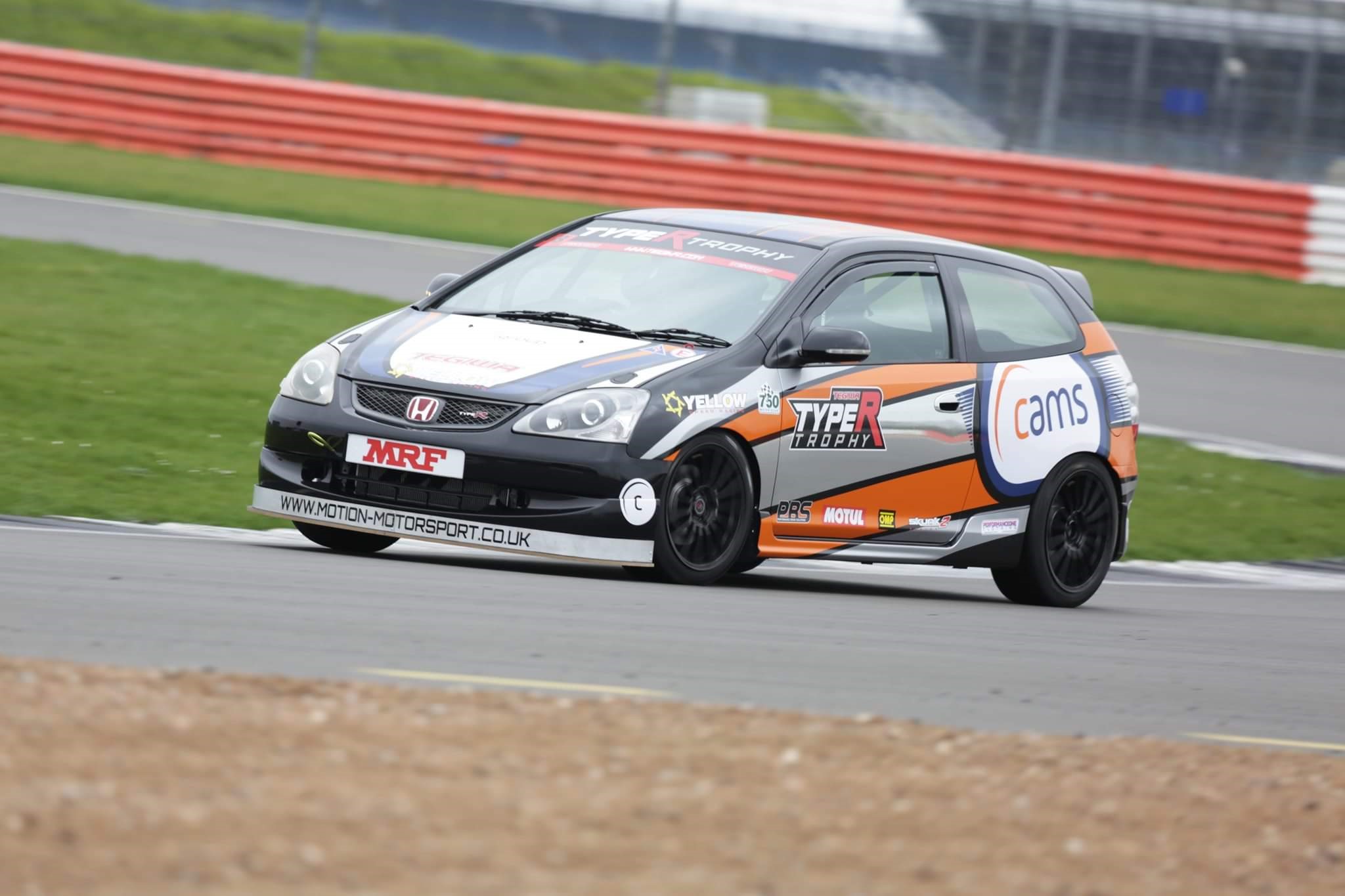