Last weekend saw the third of the BTRDA Rally Series in which Jack Leese, from igroup’s marketing team,  took part in.  The event took place in mid-Wales at the picturesque Royal Welsh Showground and was well attended.

The race covered fifty miles and is split into seven stages.  Jack was joined by a new co-driver, Dai Roberts, an experienced driver from the Junior World Rally Championship.  The pairing made a good team which contributed to an overall smooth race.

Of the one hundred and thirty entries on the day, Jack achieved fantastic scores, considering he’s at such an early stage in his career and the number of experienced competitors taking part.

Next stop-Plains Rally in Welshpool on 12th May 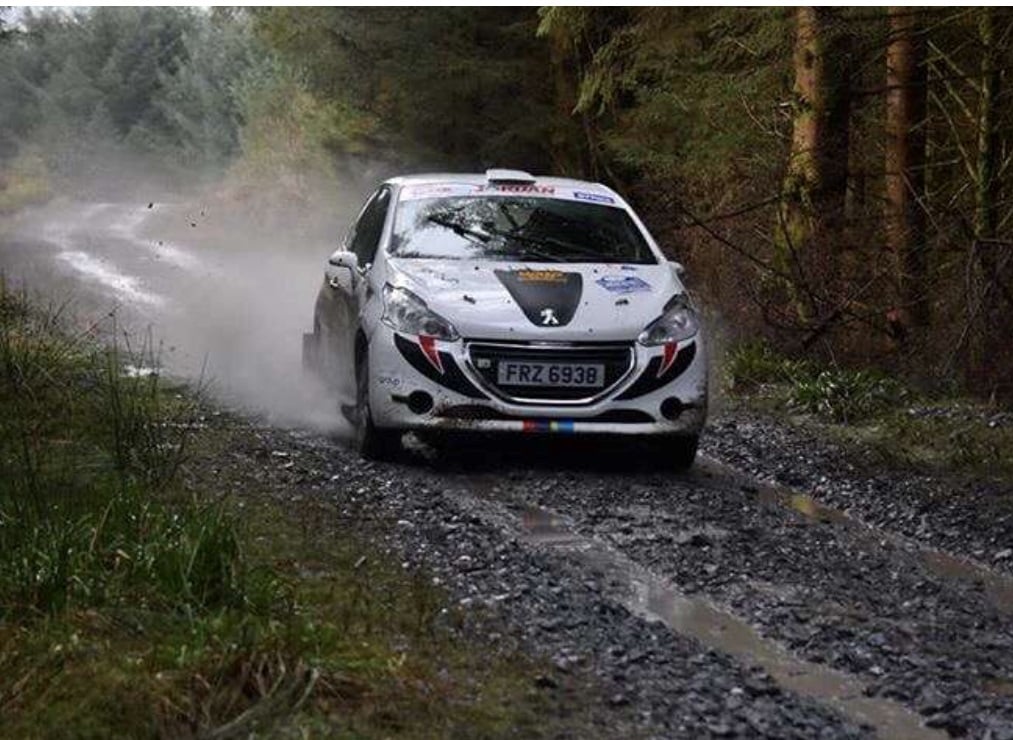 The 2018 BTRDA Rally Series championship season kicked off once again with the Cambrian Rally in Llandudno on Saturday. igroup’s Jack Leese took part in the day with his... 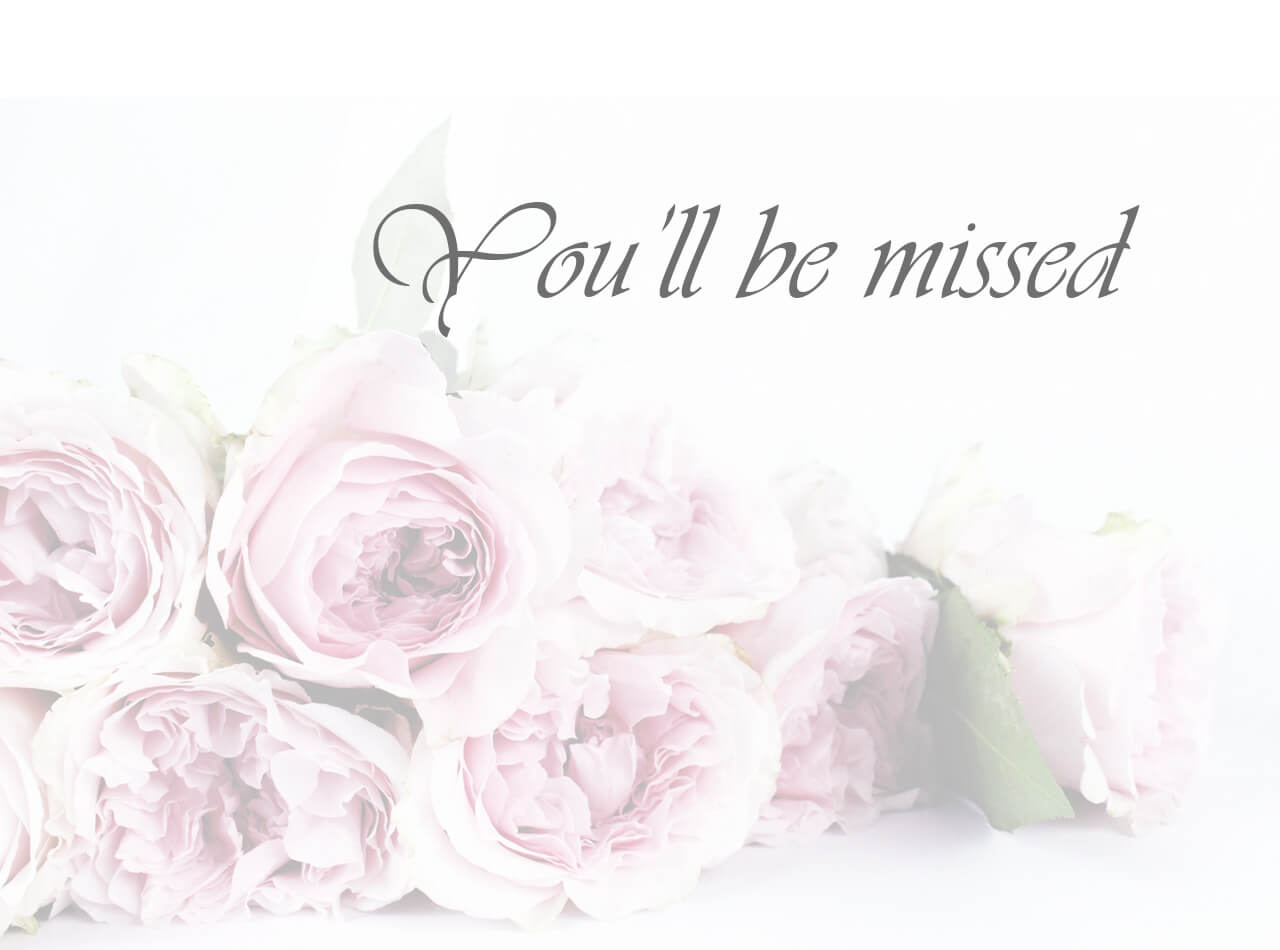 Sadly, on the 7th April Moria Rastall, a fondly remembered member of the igroup team, passed away. Moria helped in the early years of igroup’s history as our company...