At the start of the year, two of the igroup team met with Paul Moore, Head of Corporate Partners for the charity Winston’s Wish, to hand over a donation of one thousand pounds.

Everyone at igroup was asked to suggest a charity they would like the company to donate to and after making the short-list, Winston’s Wish was finally chosen.

The charity is particularly important to Pete Watt, project manager, who nominated Winston’s Wish, as his children lost their mother in 2018.

More than 100 children lose a parent every day and the charity relies on voluntary donations to support children and their families following the death of a parent or sibling.

The charity has two offices in the south and a team of twelve, working remotely in the north to provide nationwide support. Because of a lack of a base in the north, the charity struggles to provide the same level of care as given in the south of the country, making donations here so important.

The charity also provides residential groups to provide continued support until the age of 18, creating a support network of people in similar situations. This is very successful in helping children forge new friendships with others, that regularly continue in adult life.

Pete Watt commented, “Following the death of my ex-wife, Winston’s Wish has worked closely with my children’s school to help support them through trying times. I know they are here when we need them. It was a privilege to be able to represent igroup and give something back.” 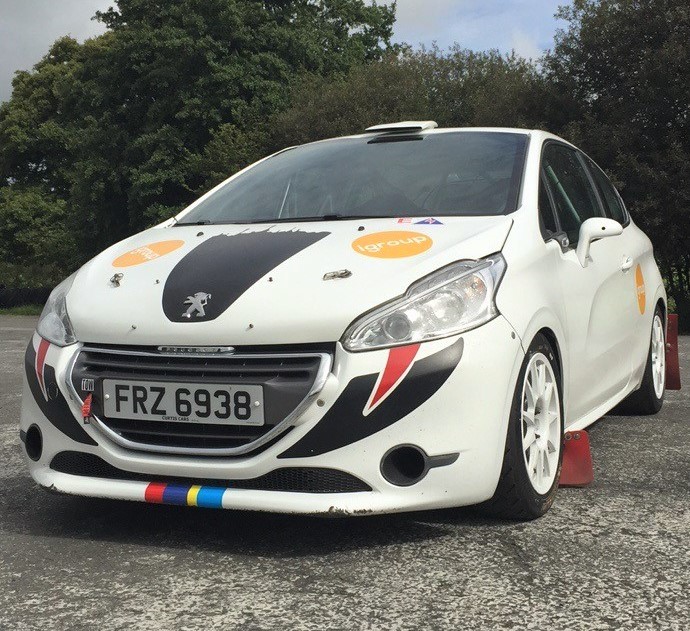 Jack Leese, a key member of our marketing team enjoys rallying during his spare time. Having passed his driving test just one month previously, Jack completed his debut...