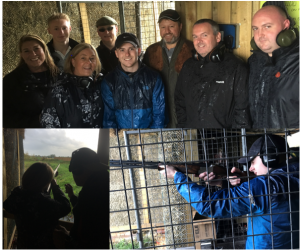 Several employees from igroup, ranging from keen shooters to first timers got together on Saturday the 23rd of September for a day of clay pigeon shooting.

The trip wasn’t initially set out as a company outing – it was just an idea a few employees had, but due to the closely-knit relationship of the team it wasn’t long before the whole team signed up for the day.

The day took place at Mickley Hall Shooting School and was led by John Barnett, an experienced shooter who has shot for England at both sporting and DTL level. Starting at 10am with everyone having a little practice whilst getting used to the equipment, it wasn’t long before everyone was hitting clay pigeons, which are fired into the air from clay pigeon traps. The competitive nature of the igroup employees soon kicked in and the day swiftly turned into a light-hearted competition.

The competition took place over three separate stands with the chance to shoot ten clay pigeons’ on each one. There were a few suppressed talents which emerged from the day with Pete Watt (Project Manager) and Alexandra Kolhorn (PA to the Managing Director) showing a natural ability lenient to shooting.

Overall, everybody had a great time. On behalf of the igroup team we would like to say a massive thanks to everyone that took part and especially John Barnett for helping it to run so smoothly.

Steve Rastall, Managing Director of igroup said; “It was great to see the team together, relaxing and see the natural competitiveness shine through.” 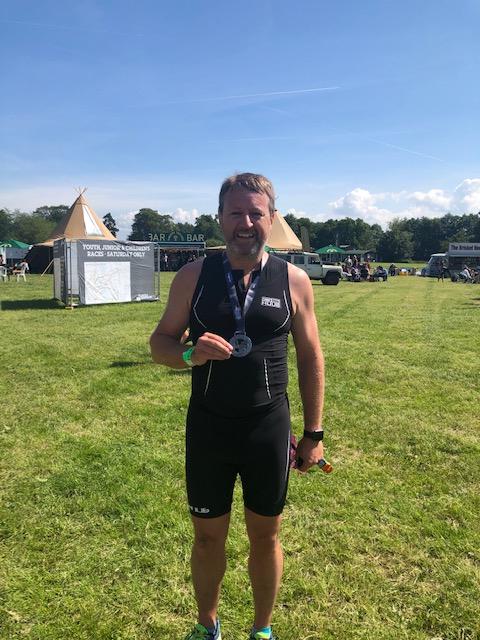