As the monotony of the third lockdown was starting to get everyone down, igroup decided to hold a virtual cocktail making class to brighten January 2021!

Team members were invited to select a cocktail to make for the rest of the group and our marketing assistant put together a list of all the ingredients we would need.

We all set up a Cocktail Making Bar studio which almost gave the illusion that we could have been in a real bar! We all made our sugar syrup and espresso coffee earlier in the day so that we were ready to go.

Everyone was excited to get started so we went straight into our first cocktail, a French Martini; a sweet vodka- based cocktail. All ingredients were placed and poured into our cocktail shakers or jugs and it was time to shake! Once poured, we had a fresh and delicious cocktail to kick things off.

With our tastebuds tingling it was on to our next cocktail – The Espresso Martini. It became apparent that Espresso Martinis were one of the team’s favourites with all but one person liking it. Ben explained which ingredients we needed which included the previously made espresso and sugar syrup.

We then moved on to our Gin based cocktails with the classic Martini being made by Tom our NED. Gin is a bar cart hero for making mixology easy. Add a dash of vermouth and you have a martini. This cocktail provided quite divisive with half of us loving it and half finding it too strong (although that could have been because of the measures suggested by Tom).

The favourite of the night followed, a Tom Collins, made by Dan. We could almost imagine ourselves sitting on a beach whilst sipping this refreshing cocktail! Dan’s family even dressed up for the beach in their Hawaiian shirts and shades.

The last gin cocktail was an equally enjoyable Clover Club which was made by our financial manager Pauline. This one looked the most professional having been dressed up with an artfully shaken egg white for a show stopping fizz.

We rounded up the evening with three rum cocktails. A firm favourite proved to be the Mojito made by Danny, our technical wizard, who proved a dab hand at making a Mojito having had a practise a few days before.

Ready for a mental get-away if not allowed a physical one, Sergio, gave us a taste of the tropics with his Cuba Libre. The national drink of Cuba celebrating its independence, there is more to it than just cola, rum and lime; and as Sergio proved it is the way you make it.

The final cocktail of the evening was Rumberry Punch and this was demonstrated by Garry who did a great job, despite being last, and this proved a great drink to round off a really enjoyable teambuilding evening.

Jack Leese, our graduate apprentice commented, “What a great evening. It really helped to lift spirits. It felt like a much -needed night out. Thanks to Steve and the team for organising it.” 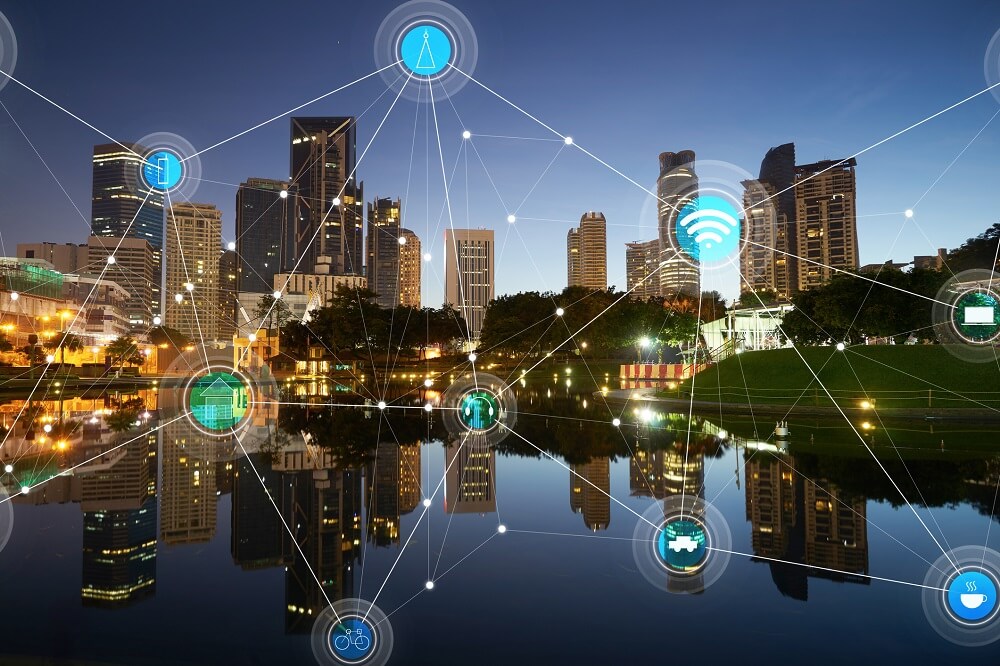 Once you’ve made the decision to migrate to the cloud, the next obvious step is to decide whether you’re going to go direct to the supplier (Amazon or Microsoft) or...