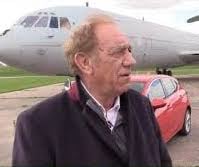 As a thank you for all their hard work throughout lockdown, the team at igroup were treated to a private testing day at Bedford Autodrome, hosted by Rob Wilson who, in his 60s (and enjoying a parallel ‘career’ as a bassist in a rock country blues band) is the ‘secret weapon’ top Formula 1 drivers turn to when they need to shave vital seconds off lap times.

Bedford Autodrome was selected as the venue as being designed from scratch by former F1 driver Jonathan Palmer, there is nowhere else in the world like it. The venue has been purpose-built for speed and space, containing four distinct circuits and more than five miles of track laid out across a 384-acre site, with vast run-off areas that provide optimum safety.

The day was tailored around the different levels of experience so that everyone got the most out of it and Rob’s expert tuition resulted in everyone shaving between 2.3 and 5.68 seconds off their lap time.

The team enjoyed extensive time behind the wheel of the CAMS car (Honda Civic Type R racing car), with the freedom and encouragement to drive as hard and fast as possible.

Driver of the day was awarded to Dan Jones who managed to complete the circuit in 1.19.43 which was a great achievement as the semi -professional driver only just bet him with a time of 1.19.20.

Garry Forsyth commented, “It was a really unique experience to get coaching from the same person who coaches the best drivers in Formula One and something I’ll never forget. I really appreciate Rob’s patience with us novices!” 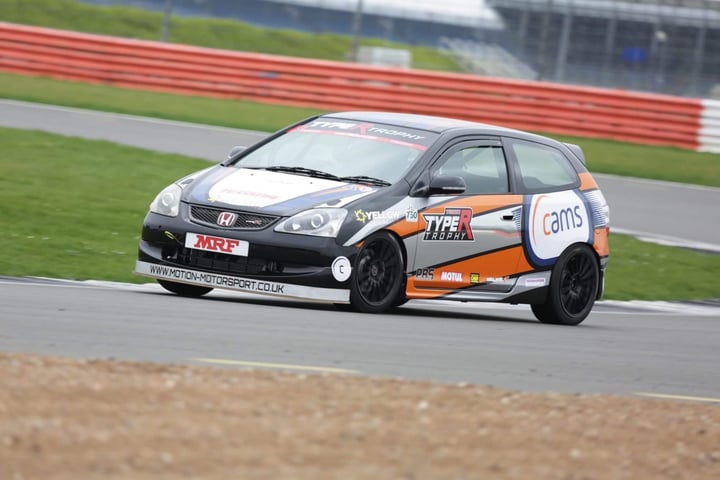 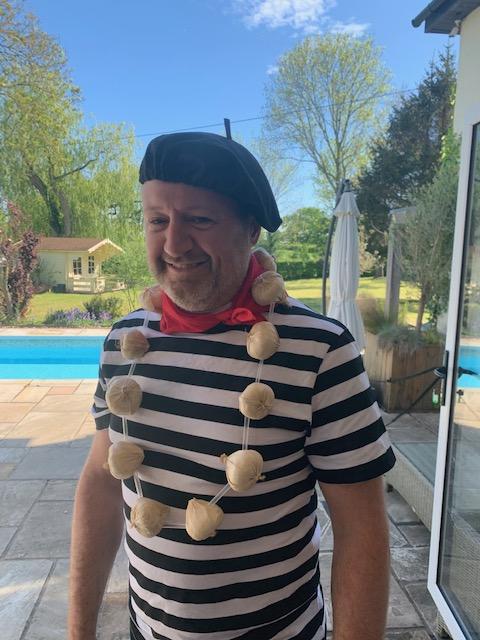 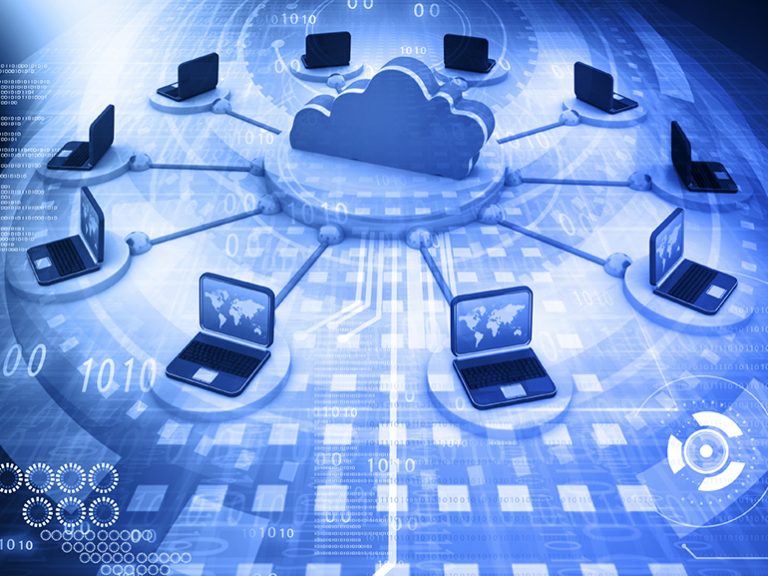 With so much of your business’s mission-critical processes and applications hosted in the cloud these days, single sign-on (SSO) can be a valuable feature for your user...