There is no denying that the coronavirus pandemic has caused widespread disruption to supply chains around the world. This has had a knock-on effect on many industries, including the tech sector. One company that has been affected by this is Microsoft and their Azure platform, which relies on chips from suppliers around the world.

This has been reported by several news outlets such as the register and the information.

Due to the ongoing pandemic, these suppliers have been unable to meet their usual levels of production, leading to a chip shortage. As a result, Azure has been forced to ration workloads, which has caused capacity issues for their cloud platform. While Microsoft is working hard to find alternative sources, it's likely that the shortage will continue to cause problems for Azure customers until early 2023 at the earliest.

The company has been forced to ration its services, and customers have complained about service interruptions and not being able to provision workloads. Chip shortages have been a problem for the semiconductor industry for some time now, and they are only expected to get worse in the coming months. This could mean more Azure capacity issues, and Microsoft may need to take drastic measures to keep its cloud services up and running, potentially stopping new customers from running certain services or changing the provisioning model for services. Only time will tell how this situation will play out, but for now, it appears that Azure is struggling to keep up with demand.

However, it's important to keep in mind that Azure is a cloud service, which means that it is designed to be scalable. In other words, Azure can handle fluctuations in demand by automatically adding or removing capacity as needed, at least in theory.

Azure customers have reported problems such as services not being able to scale effectively due to capacity issues on the platform. So customers who run auto scaling cloud infrastructure to meet peak demand have been coming unstuck as there is no capacity to scale up. Or when a service is shut down for a period such as a weekend when not being used, it won't come back up on Monday morning.

This has not been isolated to one particular region or data centre but has been reported across the world. To find out more about the trends affecting cloud platforms at the moment read our article which discusses the pressures on cloud providers.

How can igroup help?

We have worked with several customers who have experienced this problem and are diversifying their cloud infrastructure by placing workloads into AWS & Azure. This gives them more resilience and the ability to change between suppliers if one is more advantageous than the other.

Speak to us to find out how this approach can help your business and how our cloud management software can help you make your cloud services more efficient.

When you’ve spent the time and money creating a custom application, it can be a big decision to move it over to the cloud, and one that you need to put a lot of thought... 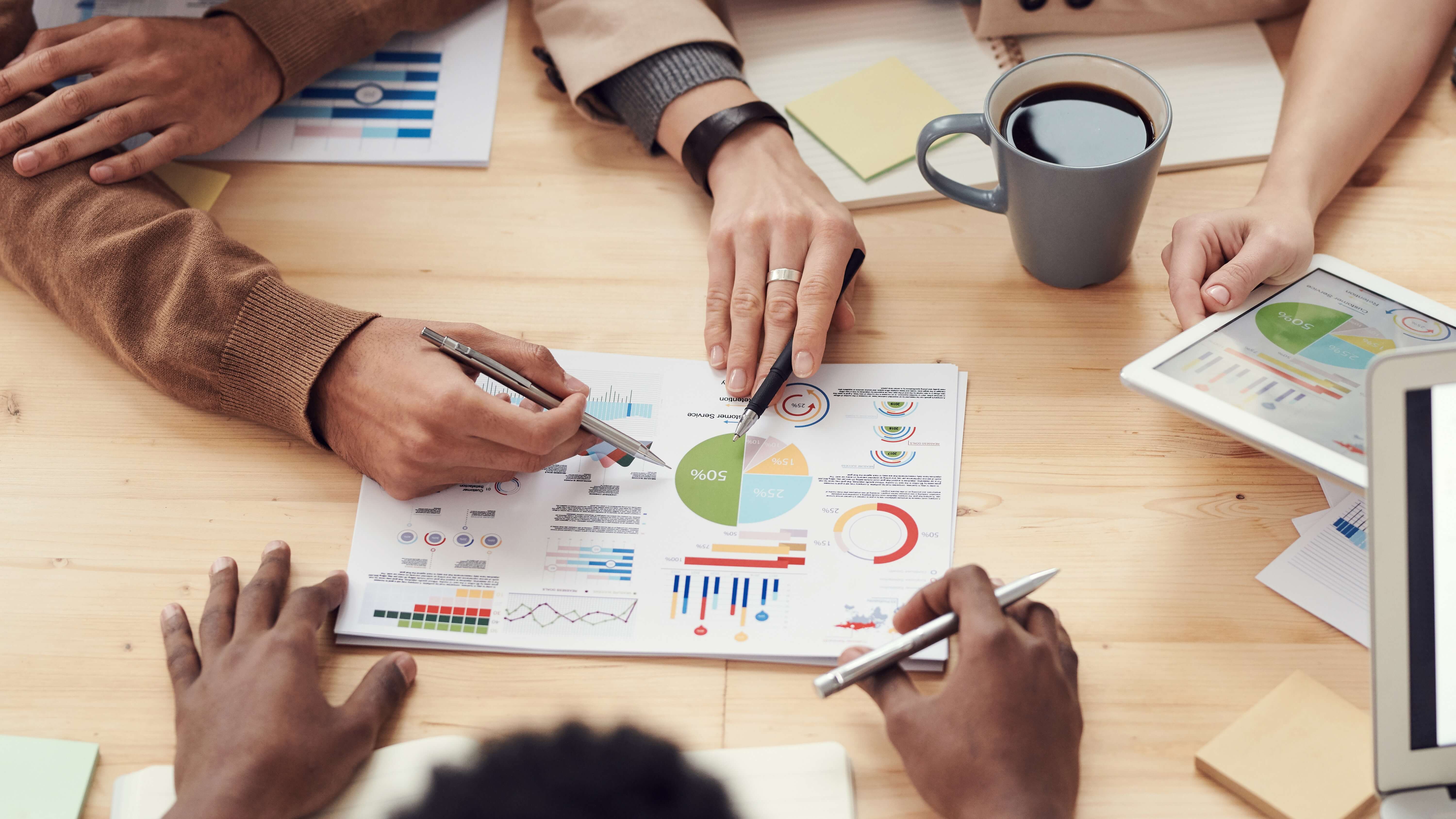 Making big decisions for any part of your business is never simple, however choosing when and how to migrate over to AWS or Azure can be one of the most complicated -...